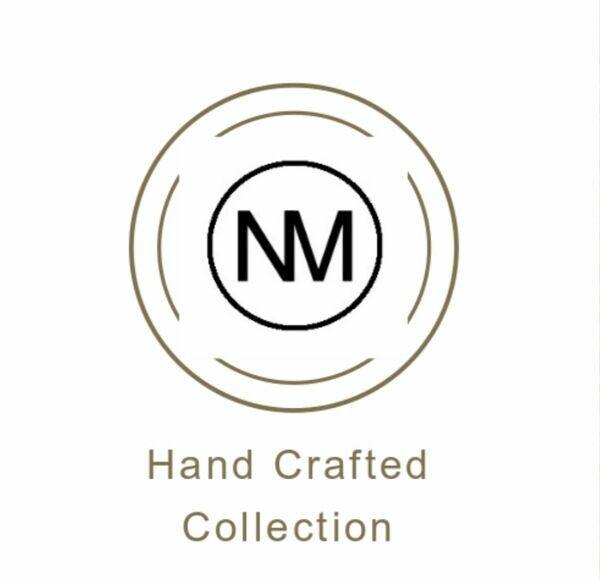 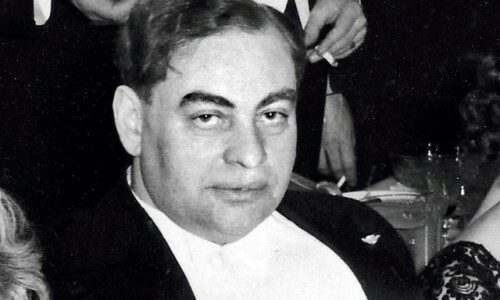 Axel Einar Hjorth was born near Norrköping, Sweden in 1888. He moved to Stokholm at the age of 20 and started working as a furniture designer in 1920. He worked with various companies such as H. Joop & co, Jonssons, Myrstedt & Stern, and also briefly for Nordiska Kompaniet in 1920 under the architect Carl Bergsten and also started a collaboration with Stolckholm’s stads hantverksförening that would last until 1929.

He went on to represent Sweden at international fairs around the world, promoting contemporary Swedish Decorative Arts. His designs were always sleek and often inspired by the Art Deco movement although he was amongst the pioneers of Swedish modernism. During its birth in the 1920s, Swedish modernism started to attract international recognition and Einar Hjorth’s work inspired many younger Swedish designers.

In October 1927 Axel Einar Hjorth became the chief designer and architect for Nordiska Kompaniet, one of the most important and exclusive furniture producers in Sweden, and went on to spend over 10 years in the role. During this time, he took part in some of the most important exhibitions both in Sweden and across the globe, including exhibitions at the Nordiska Kompaniet store each year.

In 1930, Axel Einer Hjorth’s designs were very well represented at the Stockholm exhibition due to the growing popularity of Modernism. His work was crafted beautifully and used an interesting selection of materials. Because of his position at Nordiska Kompaniet, he was commissioned to create interiors for the Shah of Persia and Nordiska Kompaniet’s Paris store amongst other projects.

In February 1938, Axel left Nordiska Kompaniet and started his own business. By the end of the 1940s he needed additional income so became the chief designer at ASKI and continued in this company alongside his own architect office until the mid 1950s. Shortly after, in June 1959, he died suddenly after an illness. 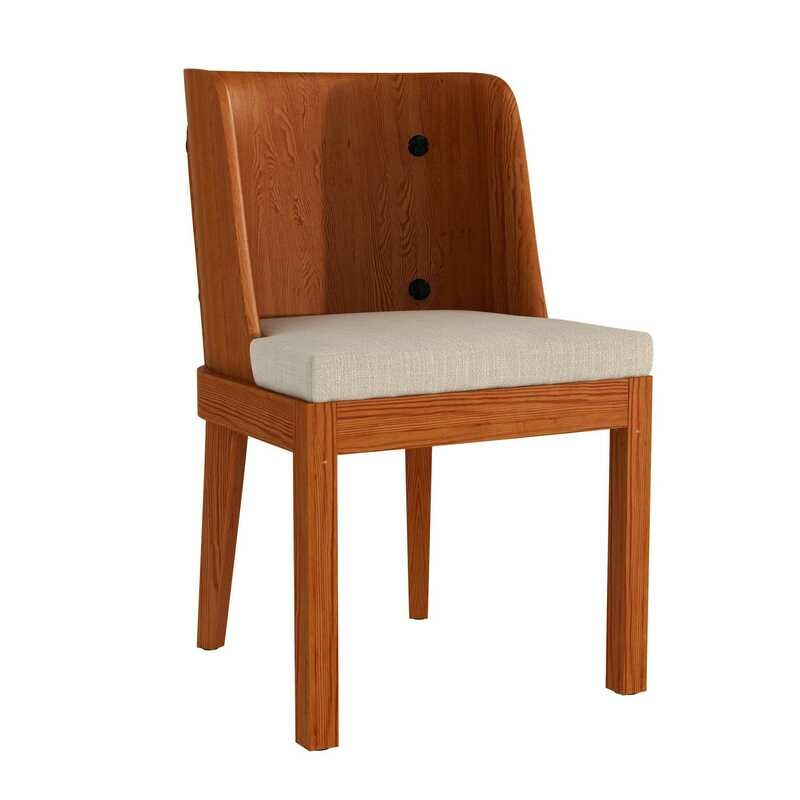 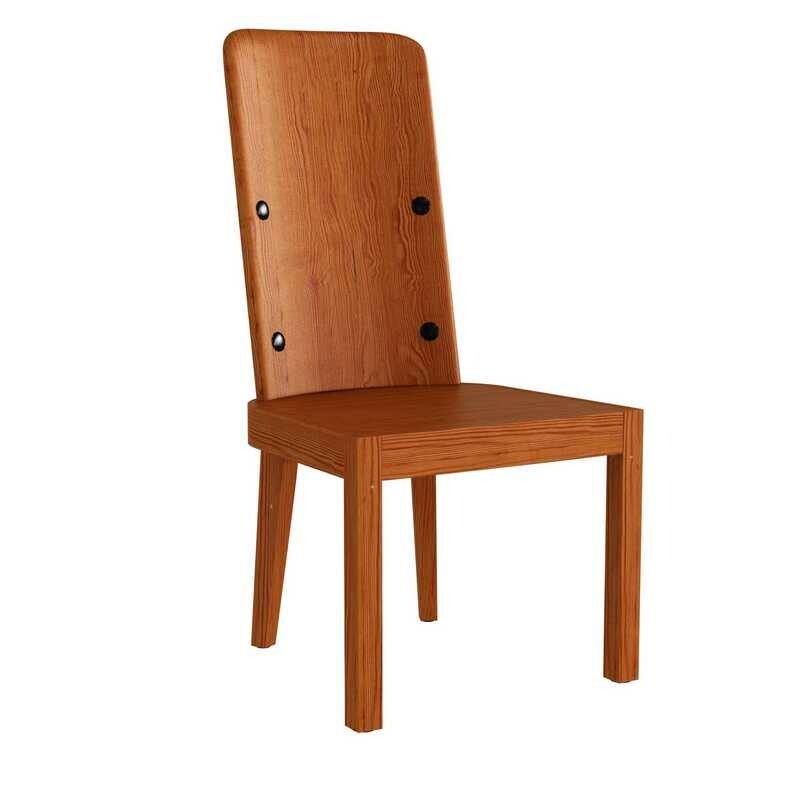 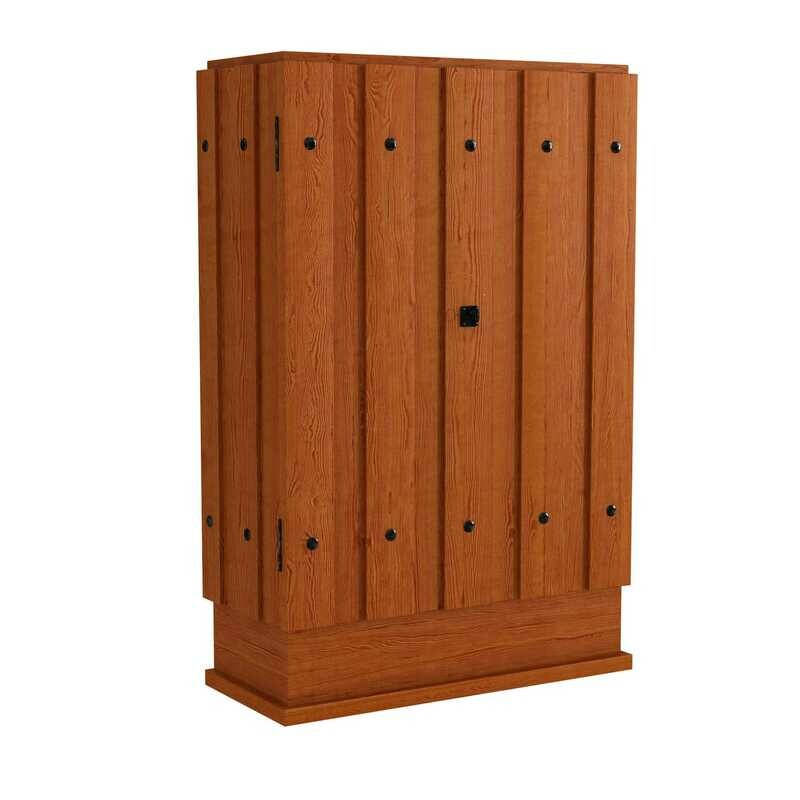 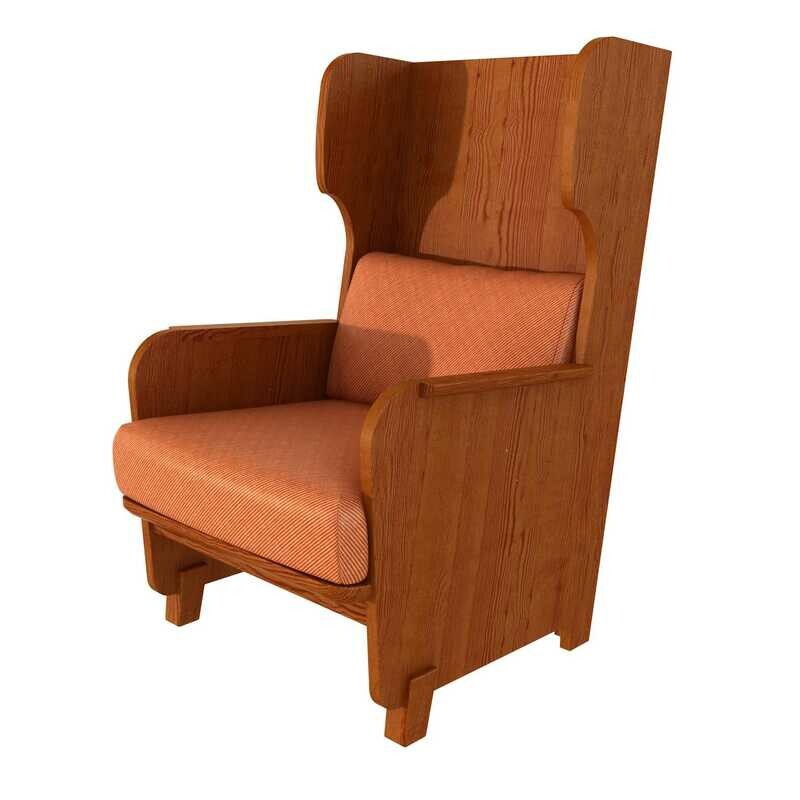 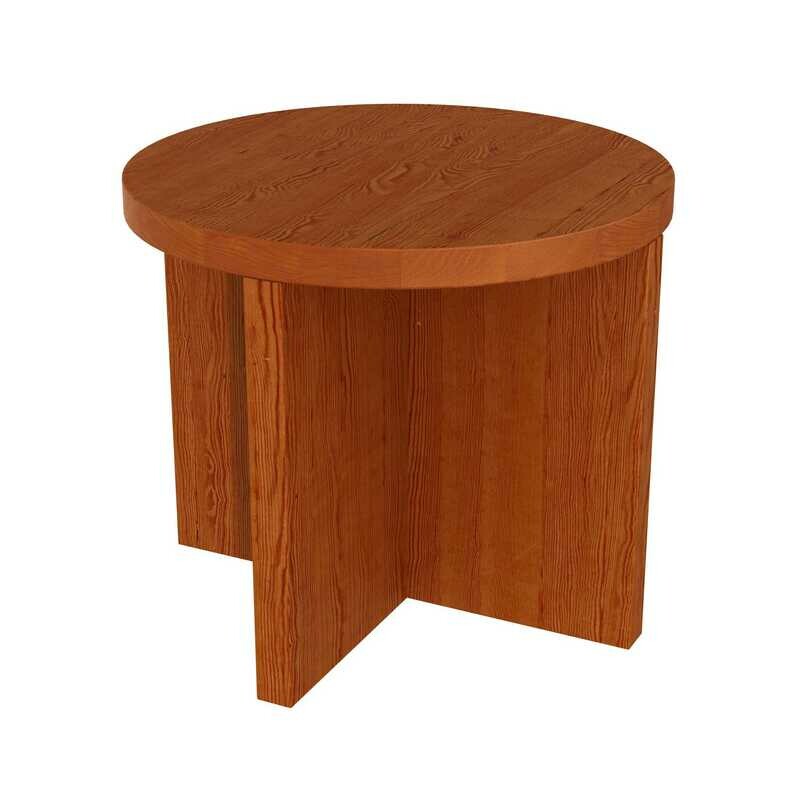 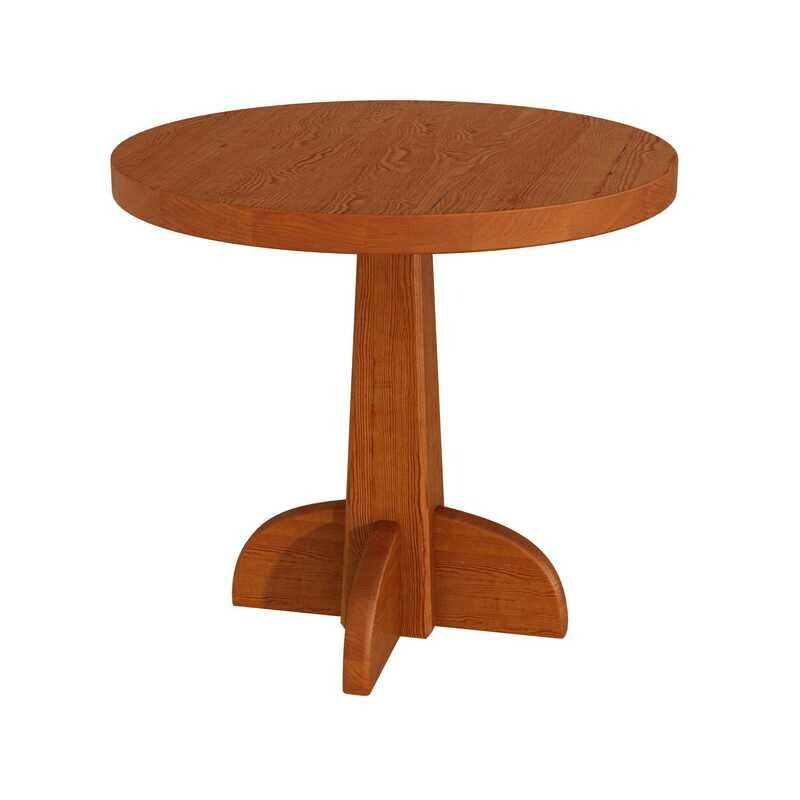 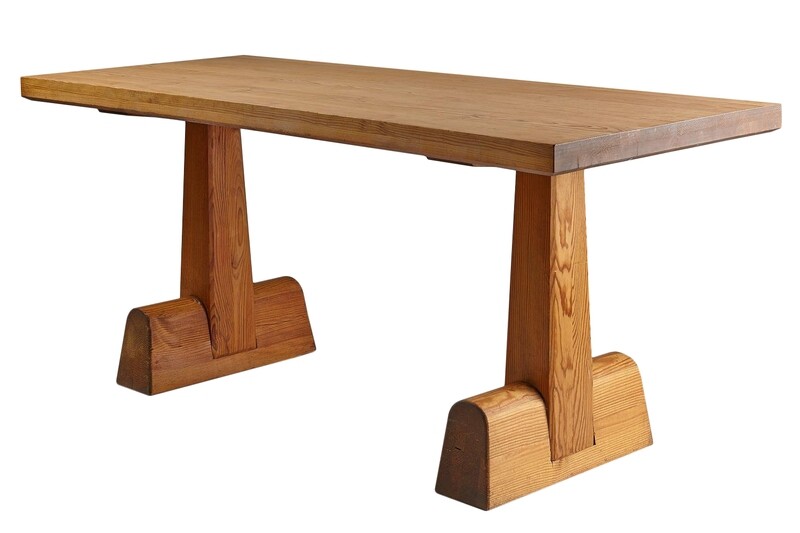 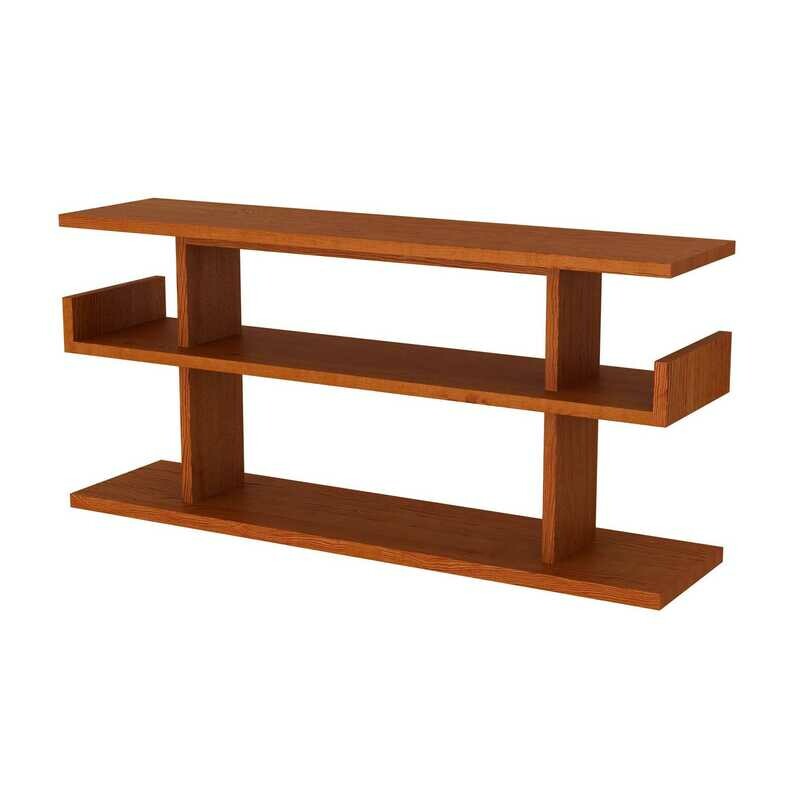 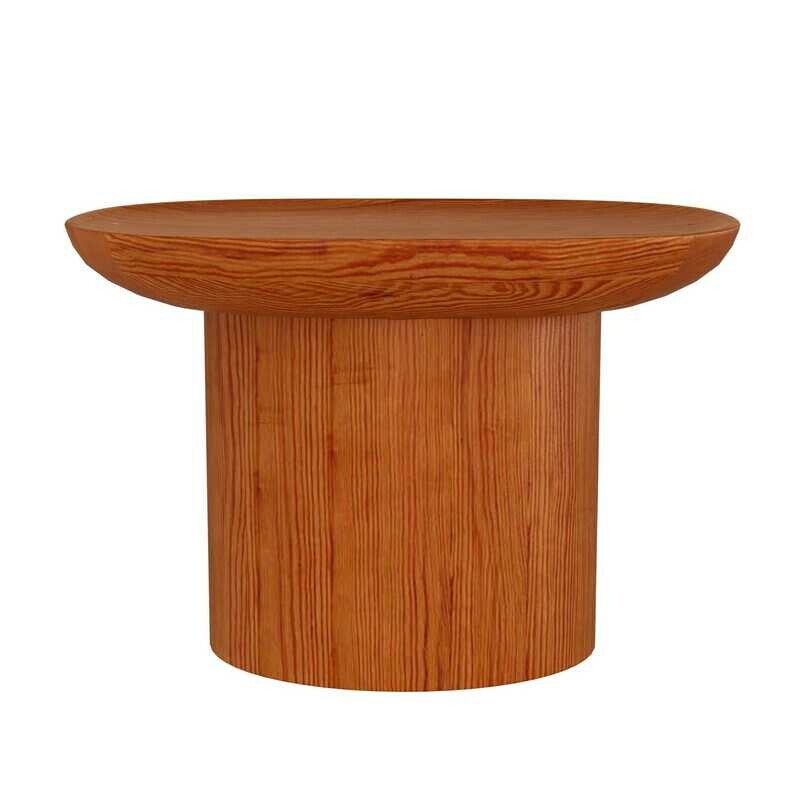 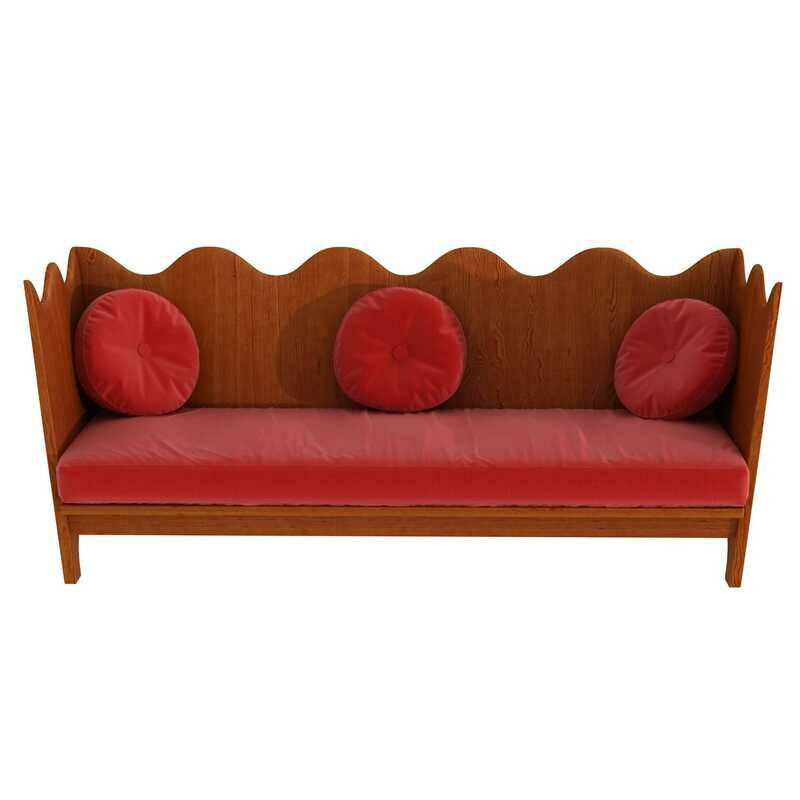 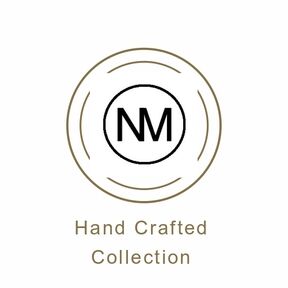 Nordic Masters - Altona Trade company that designs high-end furniture, lighting, switches and sockets. In our company, passion is at the heart of the company's philosophy.The models, with their varied and refined styles, harmonize with all types and styles of decoration - contemporary, design or vintage.

We have our own design, machining and assembly workshops where the products go through several stages.

Our furniture is handcrafted using the best materials.

All our lights, switches and sockets are handmade from metals: